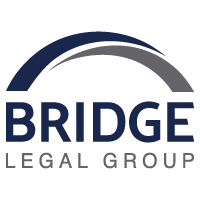 A presentation given by Fadi B. Nader

According to the most recent geological surveys conducted by the Lebanese Government, covering more than 2/3 of the 22,730 Sq.km Lebanese Offshore Area known as the Exclusive Economic Zone (EEZ), it is being estimated that the Lebanese Hydrocarbon potential ranges from 25 to 35 cubic feet of natural gas and from 440 to 675 million oil barrels. During the last few years, the Lebanese government was able to assemble 14,012 Sq.Km of 2D seis­mic data and 15,176 Sq.Km of 3D seismic data, covering the surveyed Offshore Area. A compilation and modeling of this seismic data provides a reasonable understanding of the serious hydrocarbons potential that could be uncovered under the waters of the Lebanese Offshore Area Read more